Kurt Cobain’s death was a tragic and shocking event in Popular Music history and affected his fans, his wife and his child. Cobain was a mercurial figure during his brief stint at the top of the rock music pile who became a kind of Messianic figure to some after his death. After Kurt Cobain came Britpop.

The Piscean embodiment of sensitivity died and along came the mid-‘90s, excess loving hit-makers from the U.K. Had Cobain not died in 1994, Britpop may well have still been hugely successful. My argument, however, is one that I stand by. Britpop was successful beyond what it may have achieved had Cobain lived. Due to his death, Grunge ceased to have mainstream popularity in Britain, had he not died, the Britpop camp may well have still set themselves up as an opposition to Grunge, but we then would have seen two camps: Britpop and Grunge. As it was, there was one: Britpop. Within that there was the Oasis camp and the Blur camp, but as a genre it managed to dominate. Had Cobain still been around and had he not grown so tired and disillusioned with fame, I believe that Britpop’s dominance would have only been coupled with that of Grunge, if at all. 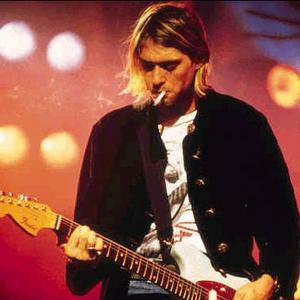 After the success and excess of Britpop came a new bunch. People who took the anthemic formula of, say, Hey Jude by The Beatles, just as Oasis did and made a series of songs that at the time were seen as ‘classics’. You know the songs I mean: Coldplay’s Yellow, Travis’ Why Does It Always Rain on Me and so on and so forth. Oasis was merely the beginning of this: the excessively big, late nineties/early noughties chorus. Blur reverted to experimentalism, world music and, dare I say it, two minutes of the most joyously anarchic, power-chord infused Grunge Rock with Song 2 and broke the U.S. sales market. One does wonder what Kurt Cobain would have thought of it all. 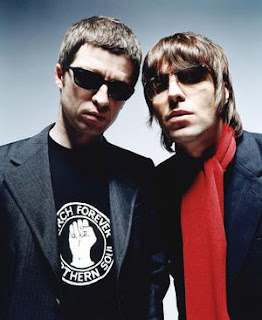