According to Pitchfork Media this morning, a man has allegedly confessed to shooting 2Pac in 1994. The shooting, which led to the infamous bitter and public rivalry between Biggie and 2Pac (due to 2Pac accusing Notorious B.I.G. of being behind the act), was allegedly carried out by a man named Dexter Isaac on behalf of music Exec. (now manager of rapper The Game) James Rosemond.

In light of this it is possible that police could follow up leads and shed new light on both of the unsolved murders of Biggie and Tupac. Though in many quarters it is believed to have been Suge Knight (Death Row Records's boss) who was behind the murders of both men. 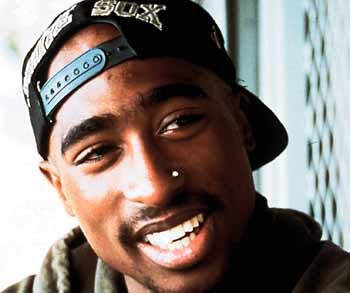 Dexter Isaac has decided to confess due to the staute of limitations for an assault passing.

If all of this is believed to be true this could be a big revelation and a step forward in finding out what went on back in those heady East vs West Coast days in the '90s.